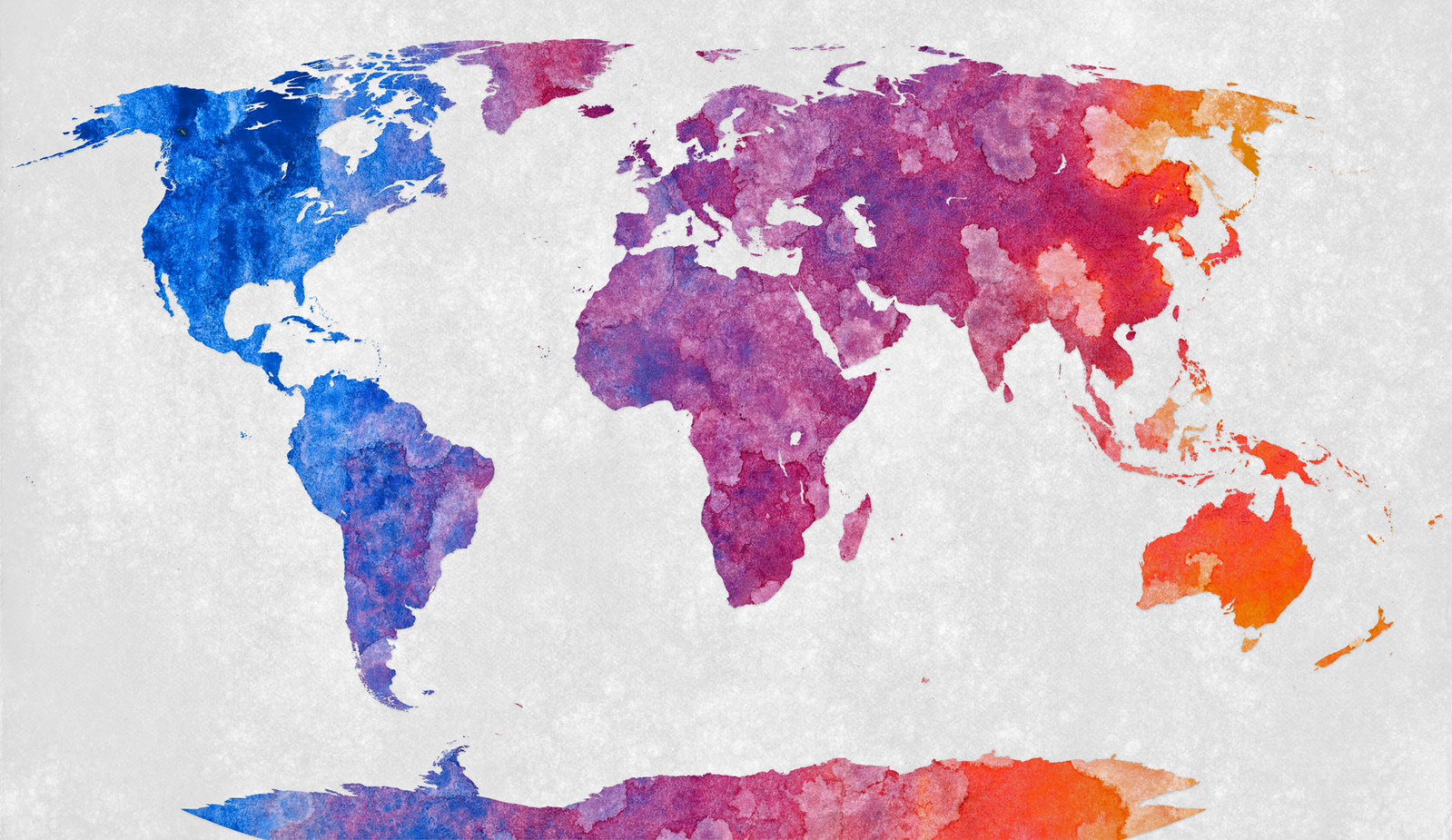 For many years, countries around the world looked to America for leadership and guidance, but our position in the world has been weakened and we have lost our standing as leaders of the free world.  The job of Congress is to balance executive power. When Congressional Representatives turn a blind eye to what is happening in the executive branch of government, they are failing us as constituents, and our government is allowed to run amok. My opponent has ignored the transgressions of foreign nations.

Our President has errantly praised authoritarian rulers like Vladimir Putin and Kim Jong Un, and has failed to hold them accountable for their crimes and transgressions. He even sided with Putin over his own intelligence community, questioning whether Russia interfered in the 2016 election in spite of overwhelming evidence that they did.  And he has refused to confront Putin on reports that Russia placed a bounty on our troops in Afghanistan!

We need to stop supporting dictators, rebuild relationships with allies, and regain our world leadership position.  The alternative can be truly frightening as countries like China or Russia step in to fill the vacuum.