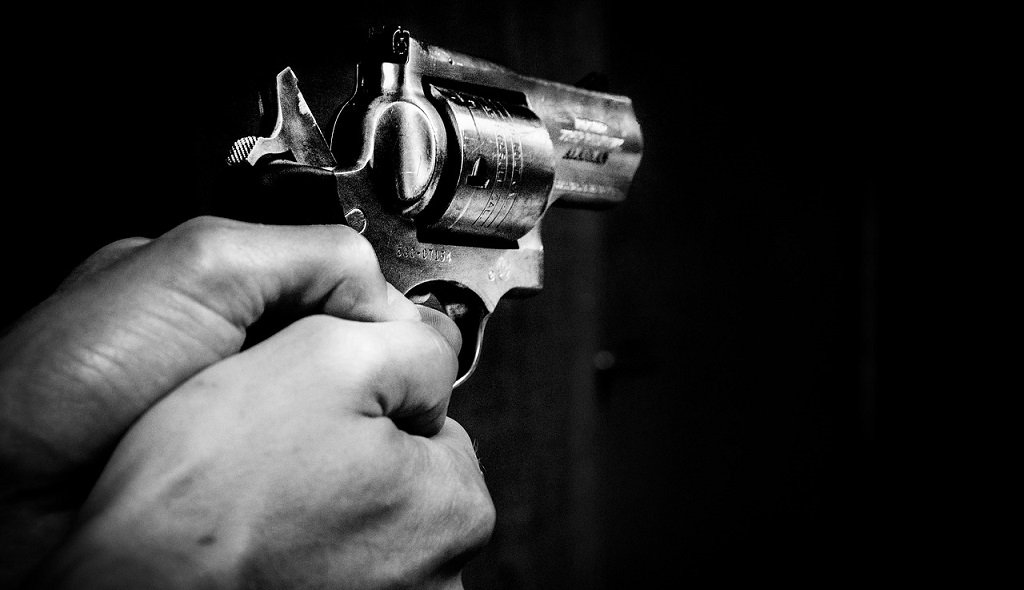 Recently, gun violence has become a hot button issue across this country. I believe in the second amendment, and that responsible adult citizens should have the right to defend and protect themselves. I believe there is absolutely no good use for civilian ownership of weapons of warfare. We need sensible gun legislation that rids ordinary citizens of bump stocks and other gun modifiers that make semi-automatic firearms fire faster. Shootings, such as those which have taken the lives of citizens at social events, in churches, and has taken the lives of school children across this country demonstrates the hazards of warfare weapons ending up in the hands of civilians. We should not be afraid to assemble at recreational events, and our children should not be in fear of their lives at school. Similarly, I believe that arming teachers is a terrible idea! Teachers are not trained law enforcement, and should not have to be worried about being trained in firearms. Schools should not be war zones. If we concentrate on keeping weapons out of the hands of individuals who show the propensity to abuse them and to harm others, we can curb the incidents of gun violence.

Bring an End to Mass Incarceration

After several decades of a failed War on Drugs, we finally began to get it… 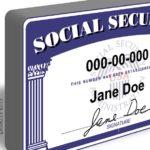 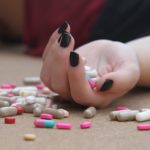 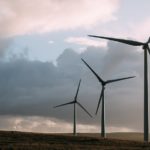 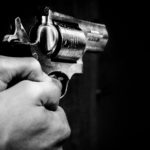 Recently, gun violence has become a hot button issue across this country. I believe in…