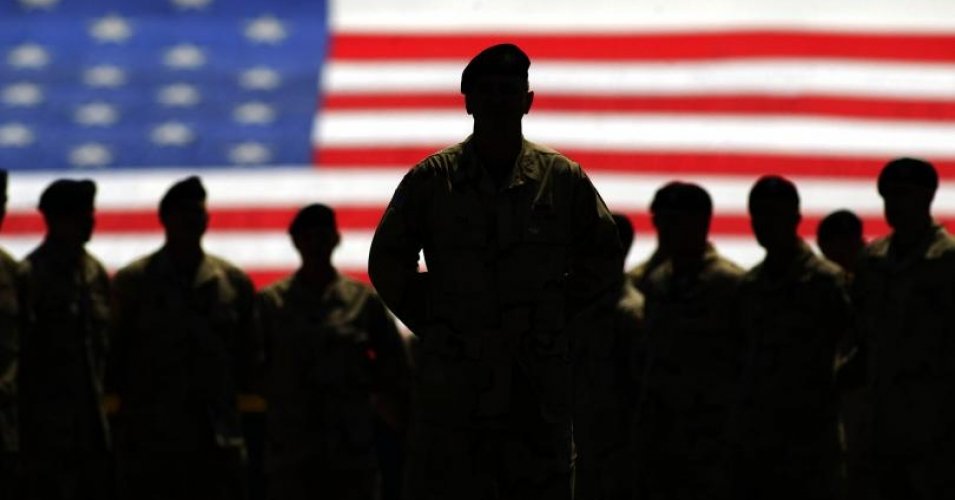 The Middle East is the birthplace of civilization and three major religions, but today the region faces numerous challenges.  This administration’s misguided policies have contributed to the turmoil, making not only our country, but the entire world less safe. The US exit from the Joint Comprehensive Plan of Action (JCPOA) enabled Iran to once again develop a nuclear weapon.  I support rejoining the JCPOA.

The civil war in Yemen has resulted in a devastating humanitarian crisis.  This crisis is largely the result of attacks by Saudi Arabia, using bombs obtained from the United States!  As your congresswoman, I will work to end the sale of these weapons to Saudi Arabia.  I will also join with my peers in Congress to hold Saudi Crown Prince Mohammed bin Salmon accountable for the murder of the Washington Post reporter, Jamal Khashoggi, which this administration refuses to do.

I believe that both Israelis and Palestinians have a right to peaceful coexistence.  I support a two-state solution that is fair to both sides, and allows them to work, raise their families, and live without fear of violence.  I do not support the one-sided peace plan proposed by the president’s son-in-law, who has no foreign policy experience or qualifications.