Ending Asset Forfeiture is Not the Solution to Dealing with Racism 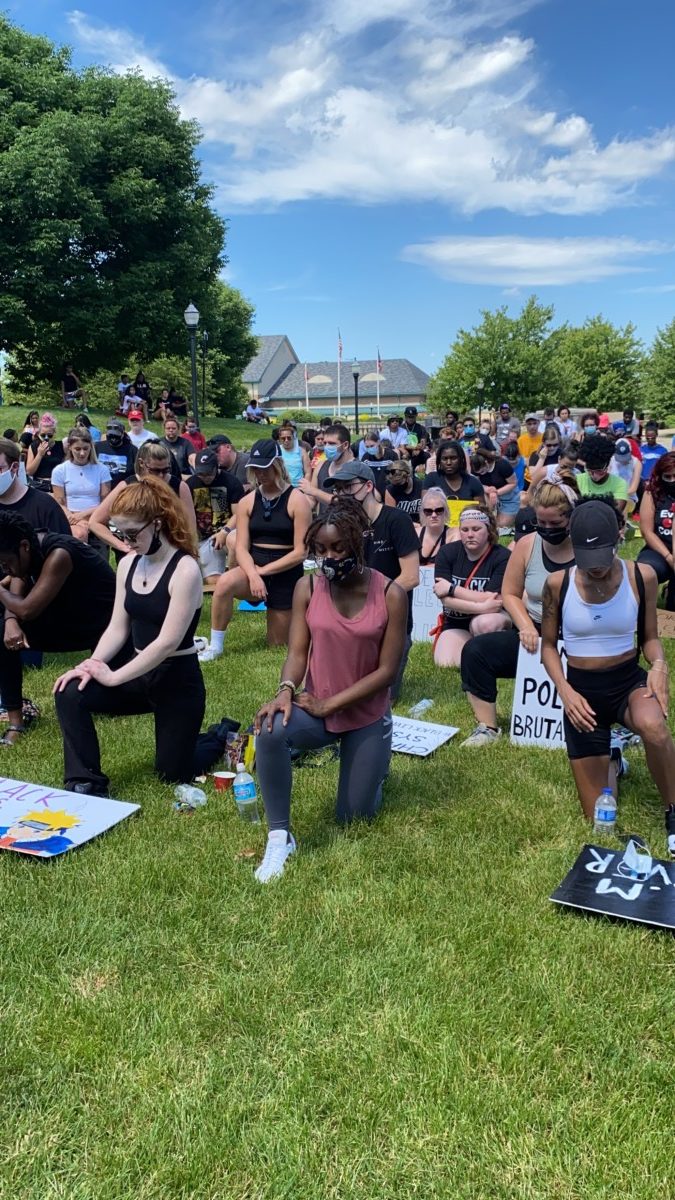 Ending Asset Forfeiture is Not the Solution to Dealing with Racism

On June 12, Warren Davidson wrote what appeared to be a moving piece on his experiences of riding in cars with black friends, while they experienced racial profiling. At the end of the article, he offered what he believes is the solution to racism in America. His solution was to end civil asset forfeiture. The conclusions Davidson made from witnessing his friends’ experiences demonstrates all that is wrong on Capitol Hill.

Mr. Davidson actually demonstrated his lack of true understanding and care for the experiences of his friend’s. His conclusion demonstrates why the rich get richer and the poor stay poor in America. The problem with having Representatives, like Davidson, who don’t understand the experiences of the people they serve is that they come up with solutions that don’t solve problems.

Perhaps Davidson was absent when Congressional hearings were held on racial profiling and police brutality (just two days before writing his editorial), or perhaps he is simply showing his privilege and the fact that he is simply so out-of-touch that he can’t be redeemed.

After over seven hours of testimony by activists, civil rights lawyers and people who have experienced racial profiling, Davidson voted no on measures that would bring about real change in racial profiling, and then wrote his editorial recommending an end to the civil asset forfeiture fund. While I agree with Mr. Davidson that the civil asset forfeiture fund needs to be abolished, this is not an appropriate solution to the problem of racism in America.

Tamir Rice and John Crawford III lost their lives at the hands of overzealous police, while carrying toy guns in an open carry state, right here in the great state of Ohio. John was shot by police 30 miles from where Davidson lives. The constitution gave Tamir and John the right to bear arms, yet those rights were taken, and they are no longer with us. It is possible to respect the rights of all citizens, and still keep communities safe. No one should have to die at the hands of police officers for simply living while black.

As a Black woman, who was married to a law enforcement officer, I have lived the reality of being profiled because of the color of my skin, and I watched my husband die as a result of the toll that the job took on him. Even good cops believe that bad cops should be held accountable for abuse of power and negligence.

Our nation deserves and demands meaningful change. We can’t continue electing legislators, like Mr. Davidson, who recommend ideas that only worsen already challenging situations. If we are to be an America that lives up to our ideals of ‘liberty and justice for all’. We must create policy solutions that end discrimination in policing and opens doors of opportunity to all citizens, regardless of race or socioeconomic status.

H.R.7120 – George Floyd Justice in Policing Act of 2020 was Davidson’s opportunity to demonstrate his concern for ending racial profiling and the scourge of racism in America against black and brown citizens, but he voted against the bill and rejected any semblance of change. Davidson represents a new breed of far right wing Freedom Caucus and Tea Party politicians on Capitol Hill, who snub the constitutional rights of citizens of color and those who lack financial means. This new breed of politicians has turned a blind eye to corruption, and abuse of power in our judicial system, the legislature, and in the executive branch.

The tragic death of George Floyd was a wakeup call for millions of Americans, who have taken to the street in protest. Sadly, for legislators like Davidson, this historical wakeup call has gone unanswered. Washington can’t continue to sleep, while the rest of the world wakes up. We are losing the very heart of our nation, and people like Davidson can’t see the forest for the trees.

The Justice in Policing Act was Introduced in House on June 6, 2020:

The bill facilitates federal enforcement of constitutional violations (e.g., excessive use of force) by state and local law enforcement. Among other things, it does the following:

It establishes a framework to prohibit racial profiling at the federal, state, and local levels.

The bill establishes new requirements for law enforcement officers and agencies, including to report data on use-of-force incidents, to obtain training on implicit bias and racial profiling, and to wear body cameras.

Dr. Vanessa Enoch is the Democratic Nominee for Congress in Ohio’s 8th District, she holds a Ph.D. in Public Policy & Social Change.