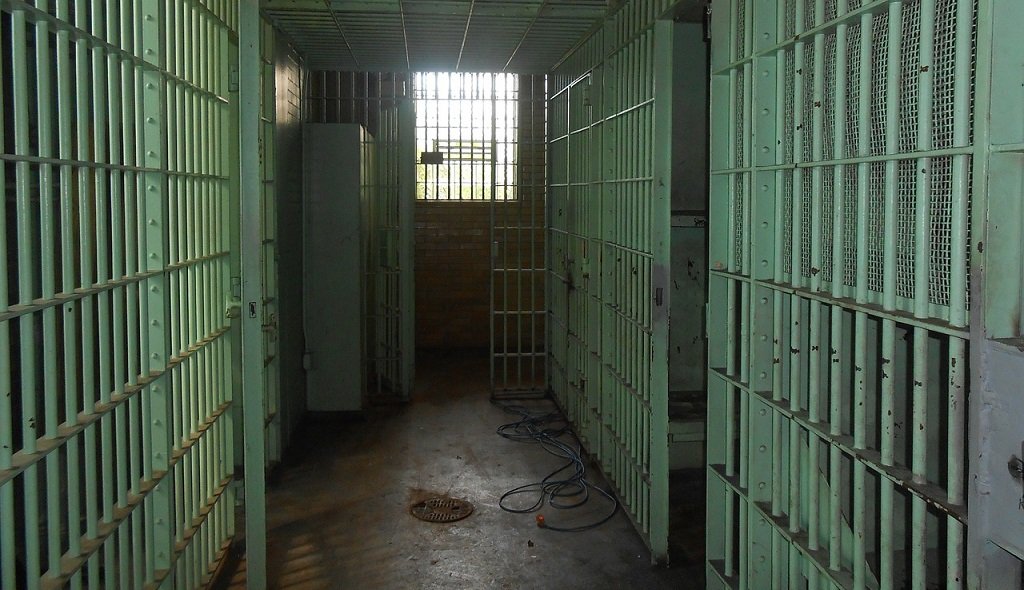 After several decades of a failed War on Drugs, we finally began to get it right. We stopped criminalizing those addicted to drugs and low-level drug offenders and began focusing attention on big-time drug traffickers and those smuggling drugs into the country. Now, in the midst of a major opioid crisis, public officials at the Department of Justice have re-ignited the War on Drugs. Essentially, this is a War on People, which attacks those most critically impacted and in need of treatment.

Ohio ranks third in the nation in overdose deaths! Drug addiction is wreaking havoc in our families and communities. We need to be first in fixing this crisis by reducing the availability of misused pain prescriptions, heroin, and fentanyl. Rather than incarcerating drug addicts, I want to provide more evidence-based treatment programs. This is a War on Drugs, not a War on People!

Mass incarceration and the school-to-prison pipeline create the opportunity to exploit taxpayers, and consequentially abuse and exploit the incarcerated population. What’s worse is that some of those incarcerated for nonviolent offenses are currently serving 20 and 30 years in prison for marijuana possession, which is now legal in many states. These are our nation’s workforce, our young people, and our future. We need smart solutions to the drug crisis, and to offer treatment options to get people off drugs and back to being productive members of society. The high number of incarcerated poor and African American citizens is reflective of this nation’s past — the horrors of slavery and the Jim Crow system. And, similar to the institution of slavery, the 13th Amendment has sanctioned the atrocities. Ashamedly, our public officials have become complicit in the support of the new slave system.  Individuals are doing hard labor and compensated at a rate of $.10 an hour in Ohio. Mass incarceration also guts our social security system, and our tax base, because it takes able-bodied men and women out of the workforce, for the sake of exploiting their labor, and no one benefits, aside from wealthy business owners and private prison owners.

As your Congresswoman, my priority will be to eliminate the profit motive associated with mass incarceration, because while government bureaucrats, attorneys, and private prison owners are getting richer, our taxes continue to rise to cover the cost of incarcerating low-level drug offenders. 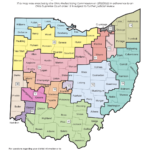